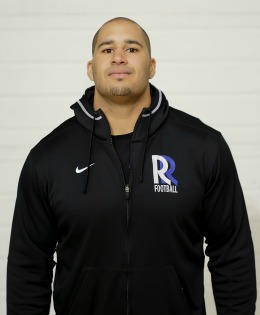 There is no summary available!!! Need a summary!

2013: Was acquired by the Edmonton Eskimos in the offseason. He only suited up for 8 games, but finished the year with 3 sacks.

2012: Played in every game until he suffered a serious knee injury in week 13 which ended his season early.

2011: Started every game for the Tiger-cats that season including the East Final loss to Winnipeg.

Was drafted in 2010 by the Hamilton Tiger-cats in the 3rd round (22)overall. Spent the majority of his first season on the practice roster before finally being activated in week 14 against Toronto.